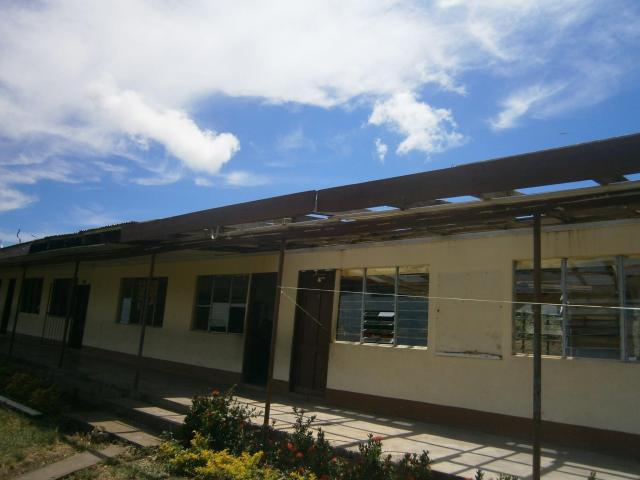 We are helping children at this school

With the assistance of family and friends, the SEE Project supported three schools in Rakiraki and Tailevu following the devastation caused by Cyclone Winston in 2016. Children at Ellington Primary and Tatiaya Primary schools who were affected by the cyclone were served cooked lunch over a few weeks to help the families  This program was a partnership between the staff, committee members of the respective schools, and the SEE Project. Mr Pushp Dass  – a community worker who is always willings to help others was instrumental in getting this initiative underway. Many homes in the area – including Mr Dass’s was severely damaged in the recent cyclone. 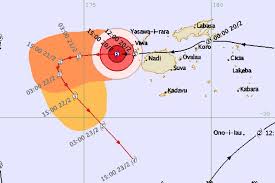 Lunch was prepared daily by the members of the school community. Groceries for the cooking was obtained from a local store and the SEE Project meets the cost. The rationale for this operation was to ensure that children were well nourished so that they could engage productively in school activities during the day.

Soon after the cyclone hit the islands, a proactive member of the SEE Project team based in Fiji shared some of his thoughts as follows:

“The farmers of western Viti Levu were just coming out of prolonged drought when they were struck by the ‘monster’ cyclone. Many sugarcane farmers were left with nothing as about 80% of the houses in the sugar cane belt were damaged”.

“Many stories and experiences have been shared over the media ranging from ‘magic mats’ that saved lives. Heroic stories of fathers and mothers risking their lives for their children. There was a touching story from Rakiraki where a mother dropped her two daughters (one of them was a two year old) – at an evacuation center and returned home.  After the cyclone had passed, she was found dead at her home clinging to a bag of clothes for her daughters. In another instance, a 70-year woman watched her home blown away as she clung to her husband who has been paralysed for the last 15 years. Later, some able-bodied shameful men took off with their boots and other belongings”.

“It is heartbreaking to hear stories of devastation and knowing that students cannot make it to school. The principal of a school in a devasted area mentioned that following the cyclone less than 50% of students have been coming to school.  Many families have lost their houses, belongings and have no means of cooking. Students are not coming to schools because they have lost all their books, uniform, bags and shoes”.

“One of the reporters from the Fiji Sun mentioned how some students still helped on the farms after school and then get to do some schoolwork. It is still something to think about as there is no electricity and there are rumors that electricity will be fully restored by April – end of first term of school holidays. By then, many schools on the other parts of Fiji would have finished half of their syllabus. Schools are operating without electricity and connectivity is very poor”.

“In the Tavua/Rakraki area most of the students come from families that rely on sugar cane farming. This has been affected by a series of droughts and other problems in the last few years. Farmers that used to harvest 300 tonnes of sugar cane came down to as low as 50 tonnes – meaning a return of $1000 for the year and less if they had purchased fertilizer, rice, etc. Many other students are children of part-time cane harvesters and workers – their situation is even worse.”

“There are many individual case studies of students and parents that we can write about and their experiences during and after the cyclone – but the worry is how these students will come to school, how they will cope and learn during these trying times”.

Accounts such as this were widely shared through the social media. This was one of the reasons why the SEE Project became proactive to make a small difference in bringing normality to the lives of some families.

This entry was posted in 2016, Uncategorized, Winston. Bookmark the permalink.